Art has been highjacked by the material world where artists are concerned with actually transferring the image onto the surface, so it’s an idea floating on a piece of linen or sculpting on top. It’s rare to paint not on the linen but in the linen and to be tactile. If I knew what painting was about I would give it up. That’s what the great attraction is; it’s like fiddling with the dial. I was not doing this for fun, but I was having fun. Just the fact that that you have a canvas and all these rules that are there to be broken, and then you have your time is a luxury. This is not work this is a high pleasure. And it doesn’t matter how many people are standing there painting none are the same ever.

Art school was not very loose in terms of there being much life in the work. If there is a problem it’s making art for the perception of what the audience wants.

You have to go back to Whistler when you’re talking about art and the Oscar Wilde essay  “. The Decay of Lying”.  As far as Modernism, critics, concepts goes it was Oscar Wilde – I call him ‘the father of modernism’. I think he probed the audience, because of his Irish Republicanism and socialism and making fun of class and their theatres, they had to look at themselves naked. I love a bit of  “Chutzpah” that was Oscar, wear it on your sleeve and once he started he couldn’t help but probe the audience

At the start I had no desire to do abstract painting, without the knowledge I have now through doing everything I have done since. I did not want to be thematic and always saw any themes or content or whatever as an easy target. Also I was not interested in landscape. When I was making non-figurative work I always had a title. I would start with one title and would end up with 3 or 4 titles in one painting until I finished it. It was like a coat hanger, something for me to hang the picture on. Generally it had to do with what was not in vogue or the current thing. ”Posse” as a title was based on Whistlers posse, also the love of the French for the American at the time. That is how the titles Cadillac and Apache came about. There is usually more than one reference in my titles.

At some point I randomly picked up a Grace Cossington Smith post card of the “The Bridge In-Curve” I saw that the arch of the unfinished bridge contained the painting. I found that marking 2 points in a painting created a space to work in. This was an epiphany for me. The realization that I could create a space to work in within the painting that was changeable, propelled me forward.

I have the luxury of failure, I don’t have a trademark, but my work always has me in it. 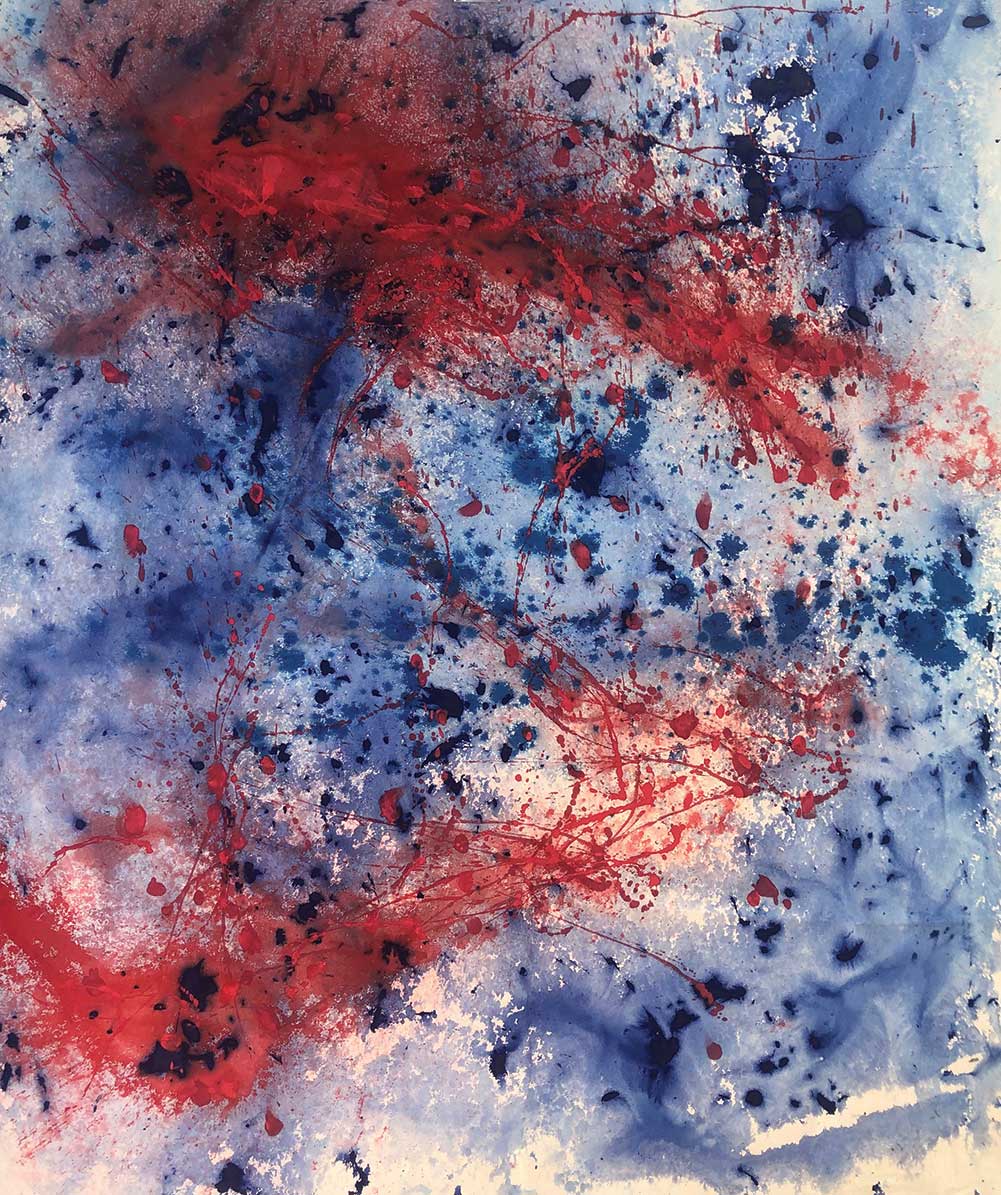 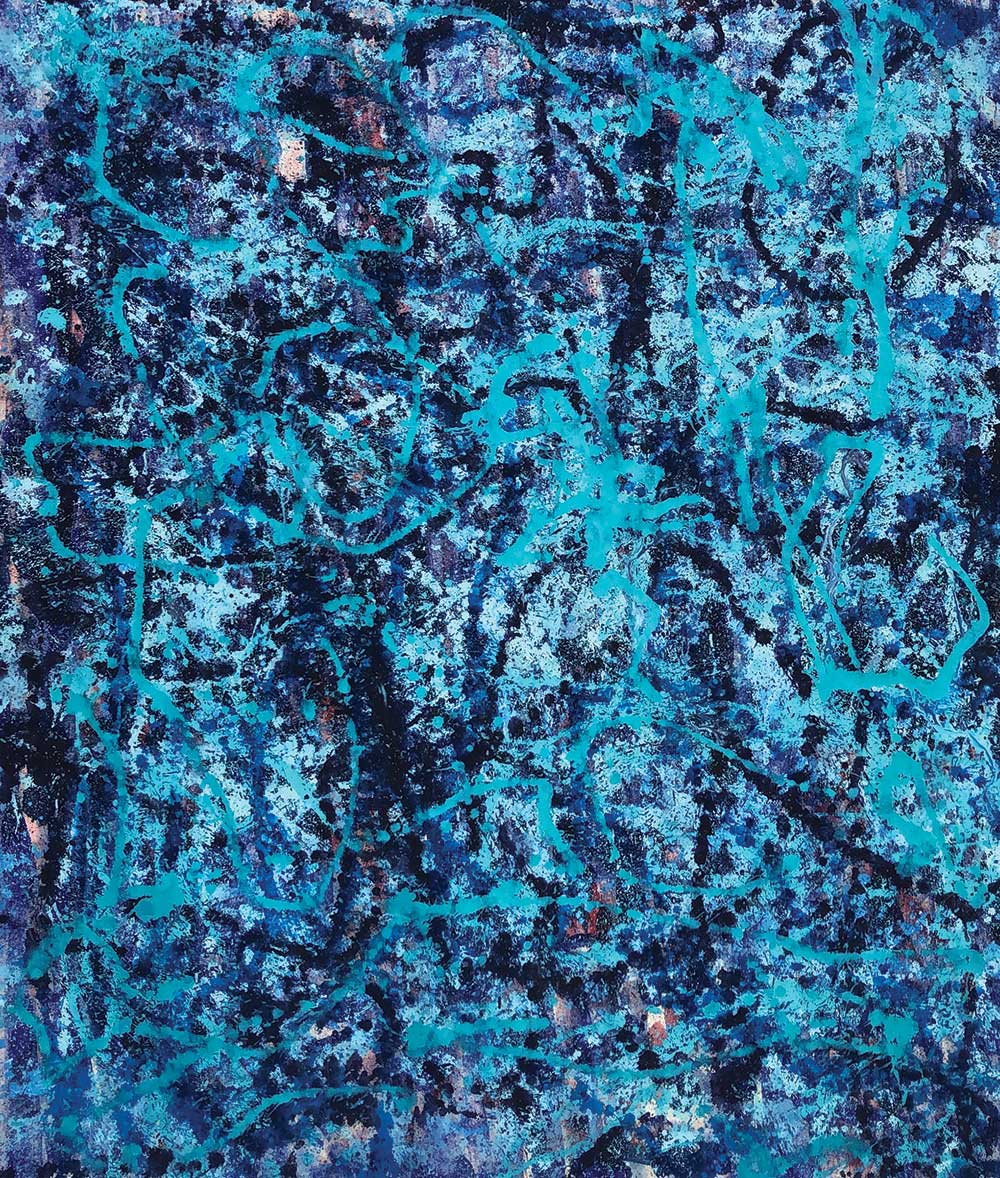 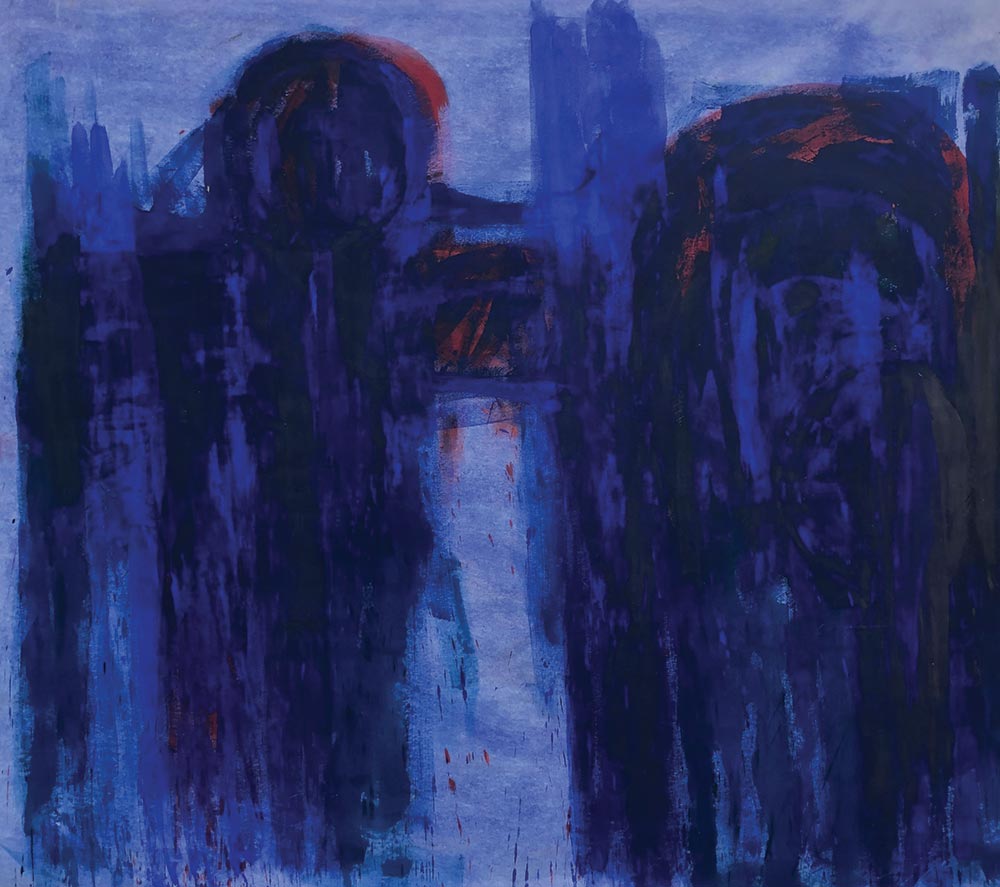 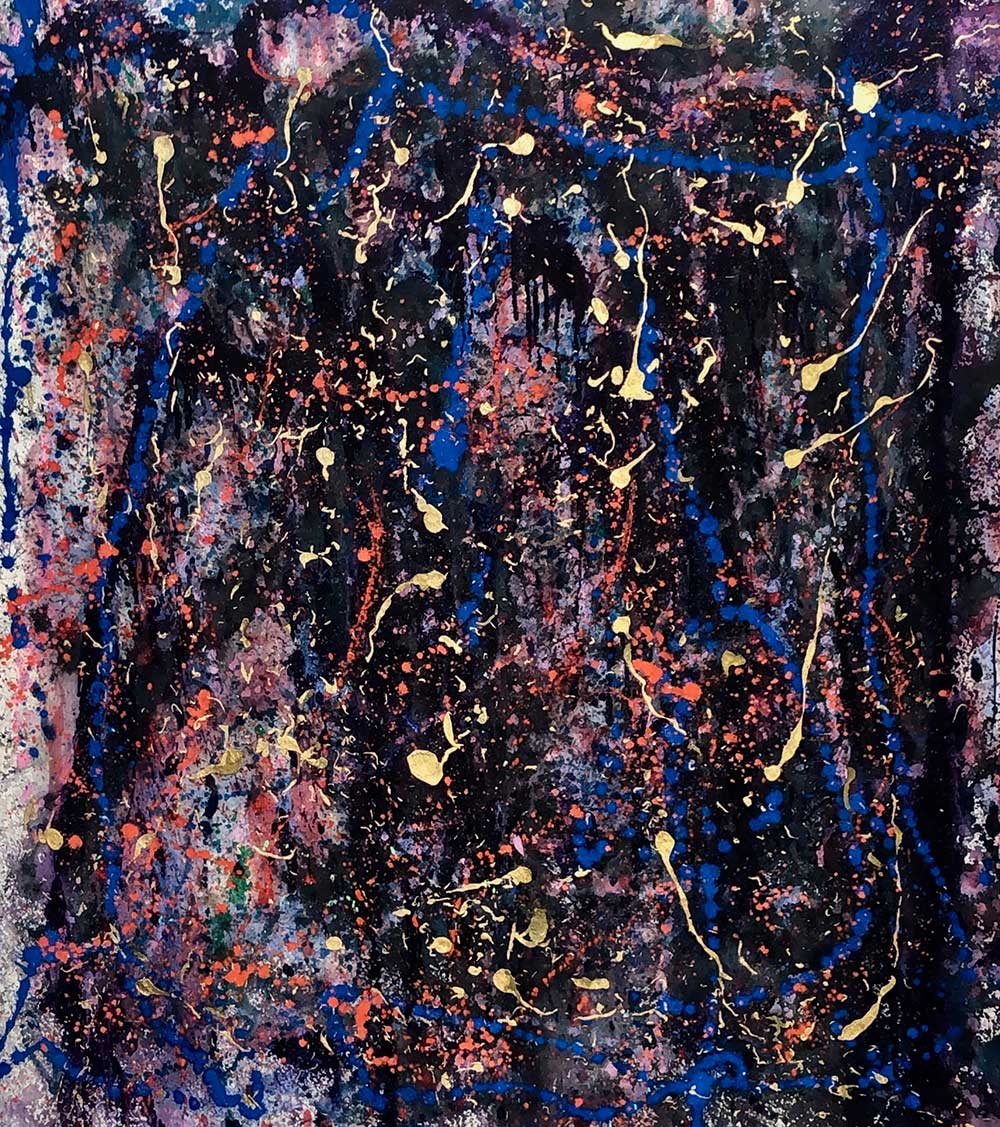 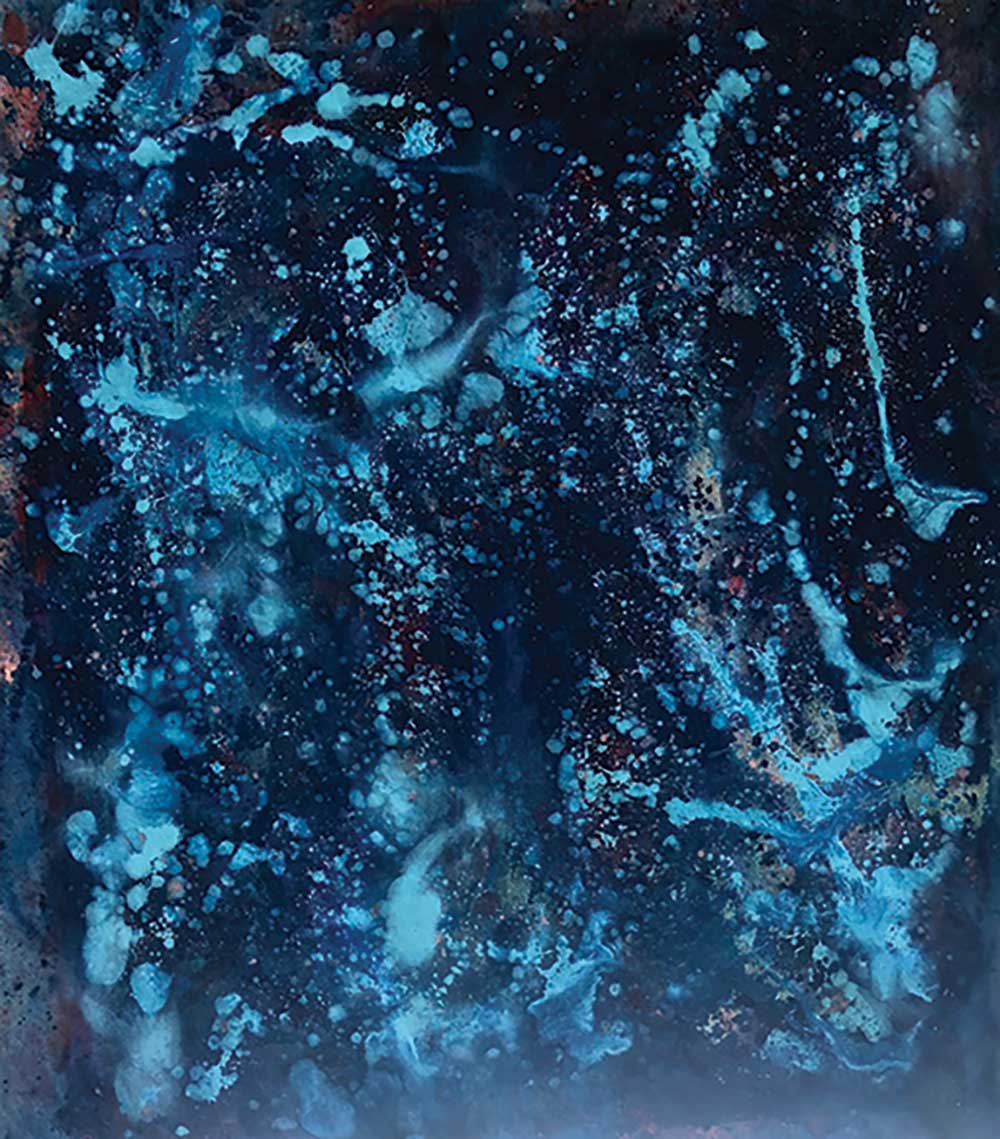 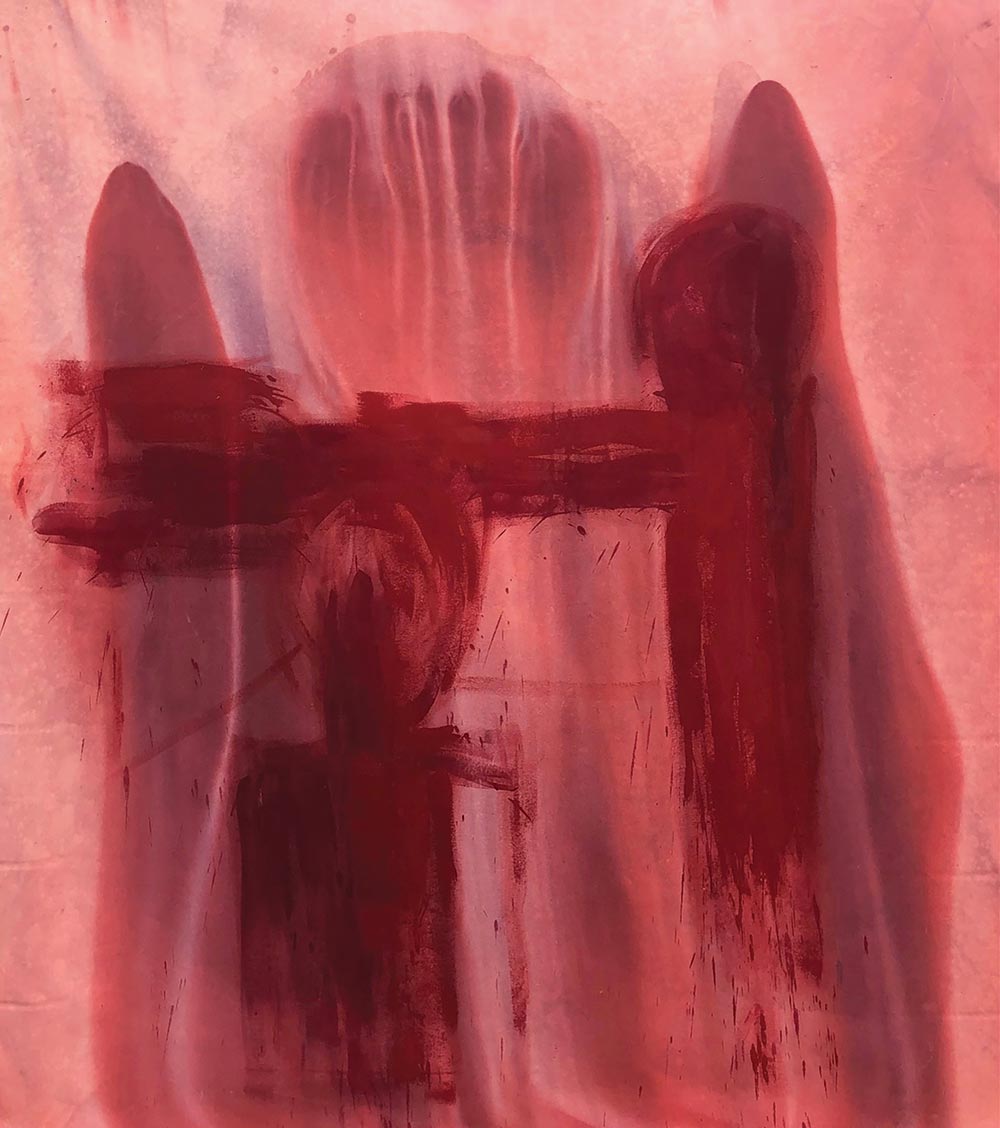