Marriage flew Sisca to Port Moresby. Drawing and painting became her tool to see past colonial symbolism. She showed three exhibitions focused on realistic portraits of individuals and illustrated for the Moresby Department of Education.

The next seven years brought Sisca first to Europe for a year, where she hand-coloured maps, and then she and her family returned to Melbourne. Sisca worked in galleries, immersing herself in the world of Australian art and painting hibiscus flowers. Her illustration work continued with Eleanor Spence’s book The Seventh Pebble.

A move to Manilla brought Sisca back into her love of portraiture. Inspired by the drapes and fabrics of Botticelli, she focused on nudes and family portraits, blending impression with realism. The Philippines seduced Sisca with colour. She began her practice of juxtaposing two colours and celebrating the relationship between them. Painting became a discovery, searching for serendipity.

Returning to Melbourne, Sisca dived into study at first Melbourne University and then Monash. Her time in Manilla demanded that she gain a deeper understanding of politics, philosophy and social work. With no studio, she used the dining room table, and her medium shifted to bright ink and chalk paintings on parchment. Her investigations of colour became more exuberant, pushing the limits. Sisca illustrated two books over this period, Mem Fox’s A Bedtime Story and another called, A Giant Cake by Bookshelf Publishing.

Over the next two decades, her relationship with the land has shifted. Earlier, the breadth of the landscape dominated. With time, Sisca has fallen into the details of flower and bird. Realism and gravity began to feel like constraints… She began to look for freedom.

The ocean becomes the ultimate emancipation.
“When you go under water, you are diving into a limitless environment, abstract as you like.”

Sisca’s current work submerges beneath the limits of the dry world of expectation. She has spent years scuba diving, and now her work is going deep, to find those intense, hidden currents and to bring them into colour.

Sisca is an Australian painter, deeply inspired by the exacting, high standard of craftsmanship of the European masters. Her work emerges from process and craft. The symbols, colours, political and aesthetic qualities are each discovered, then celebrated.

Strength grows from serendipity.  Sisca can only paint strong works. 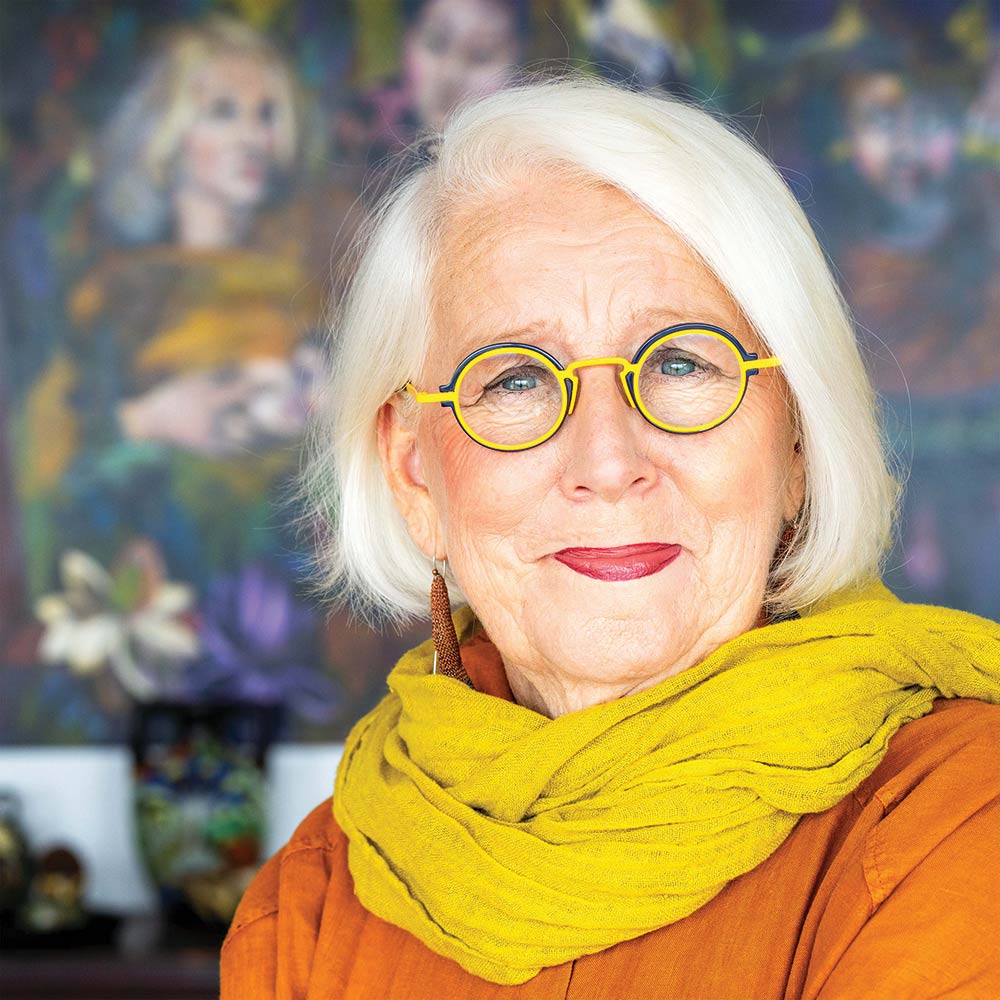 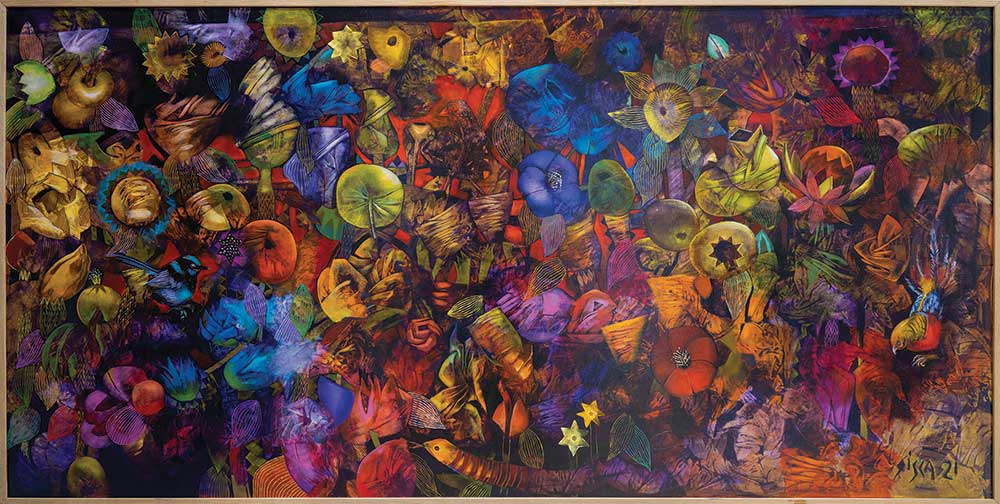 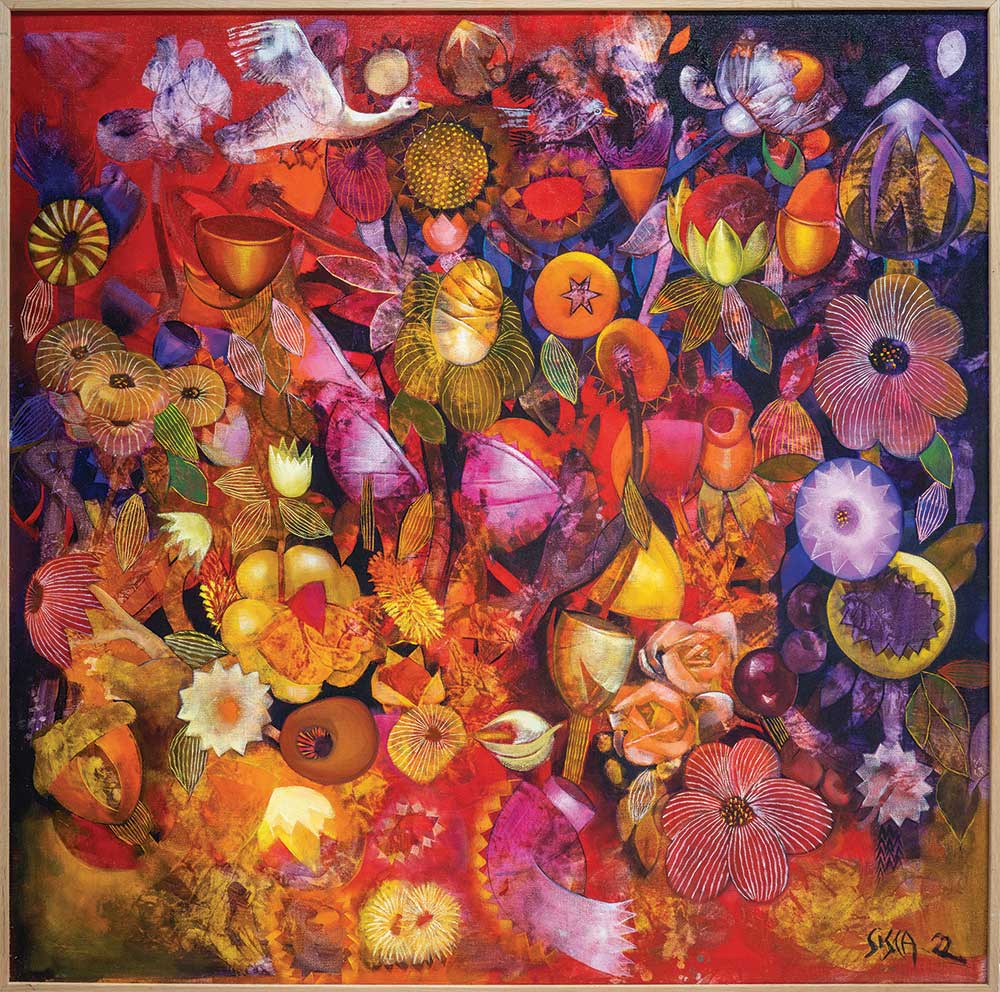 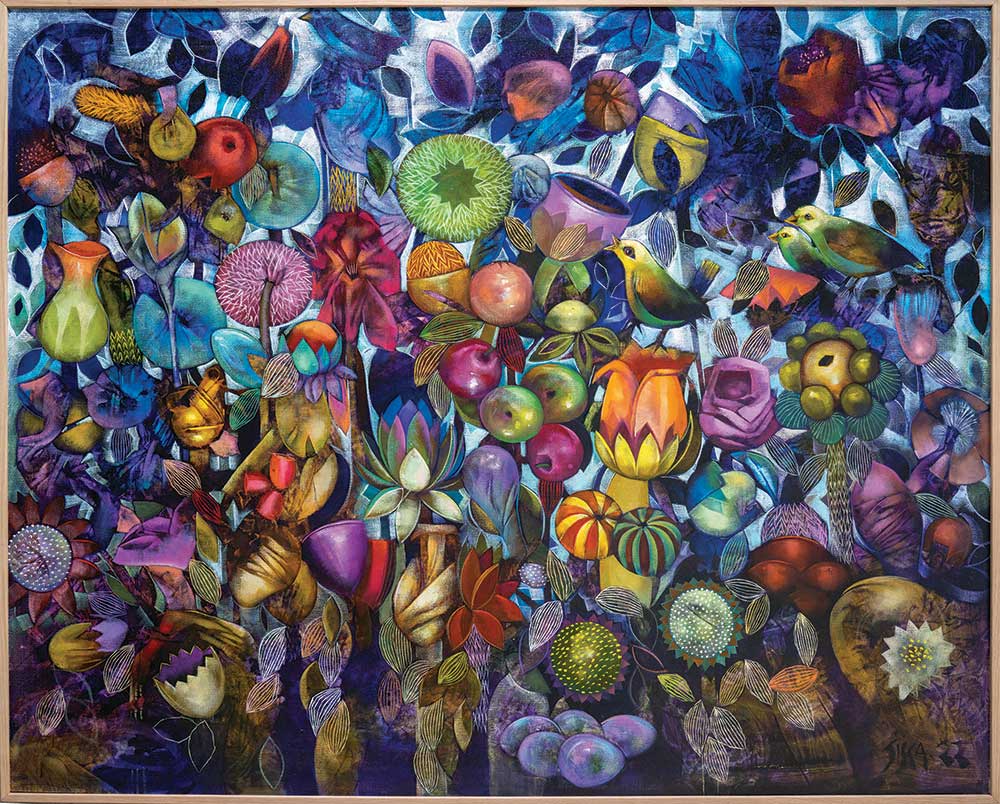 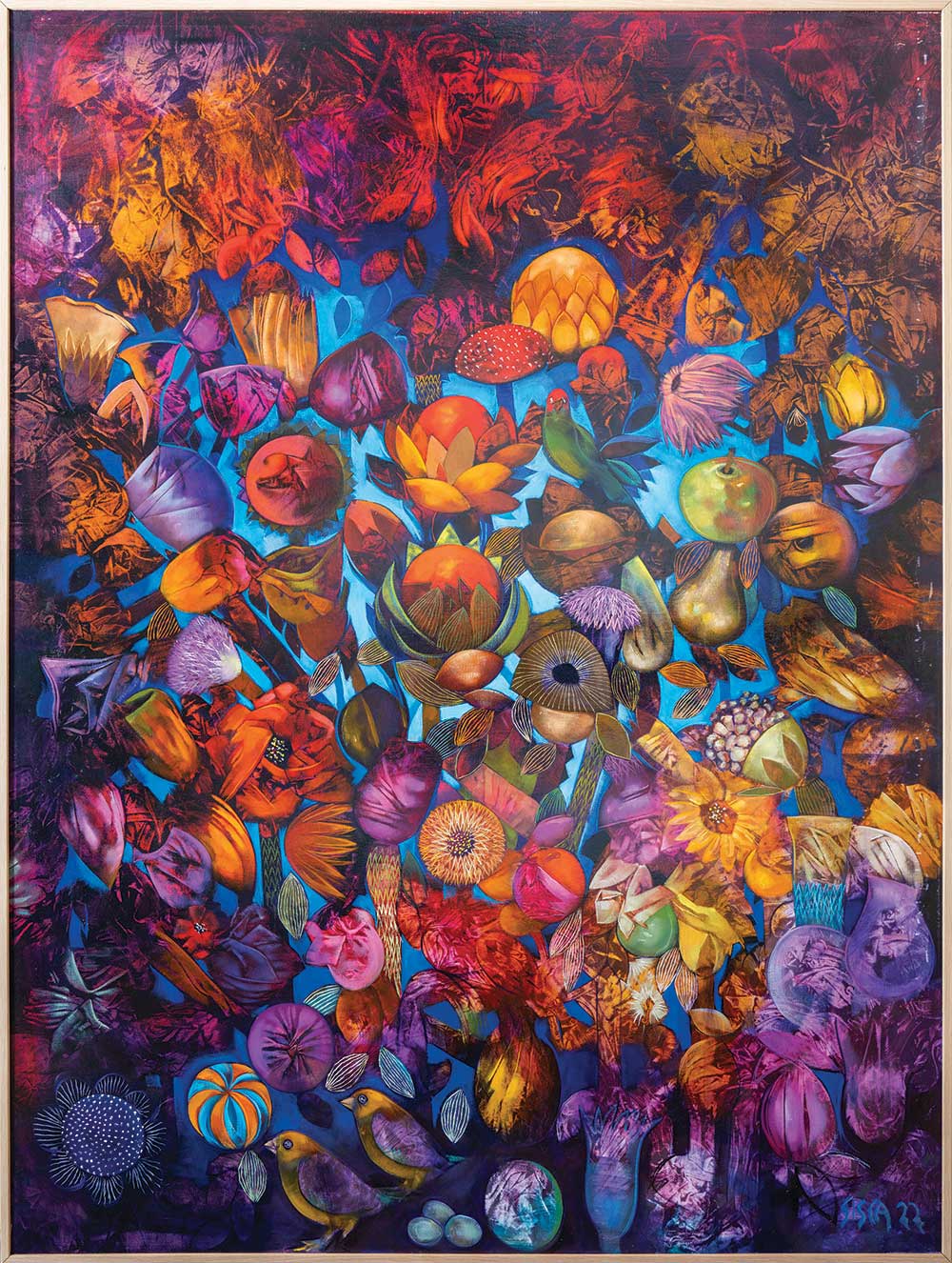 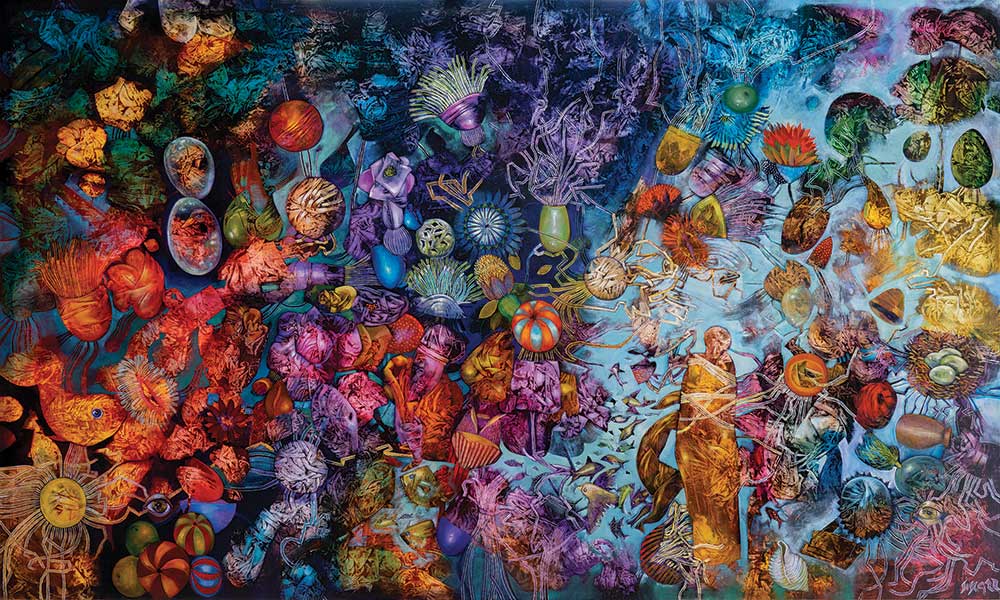 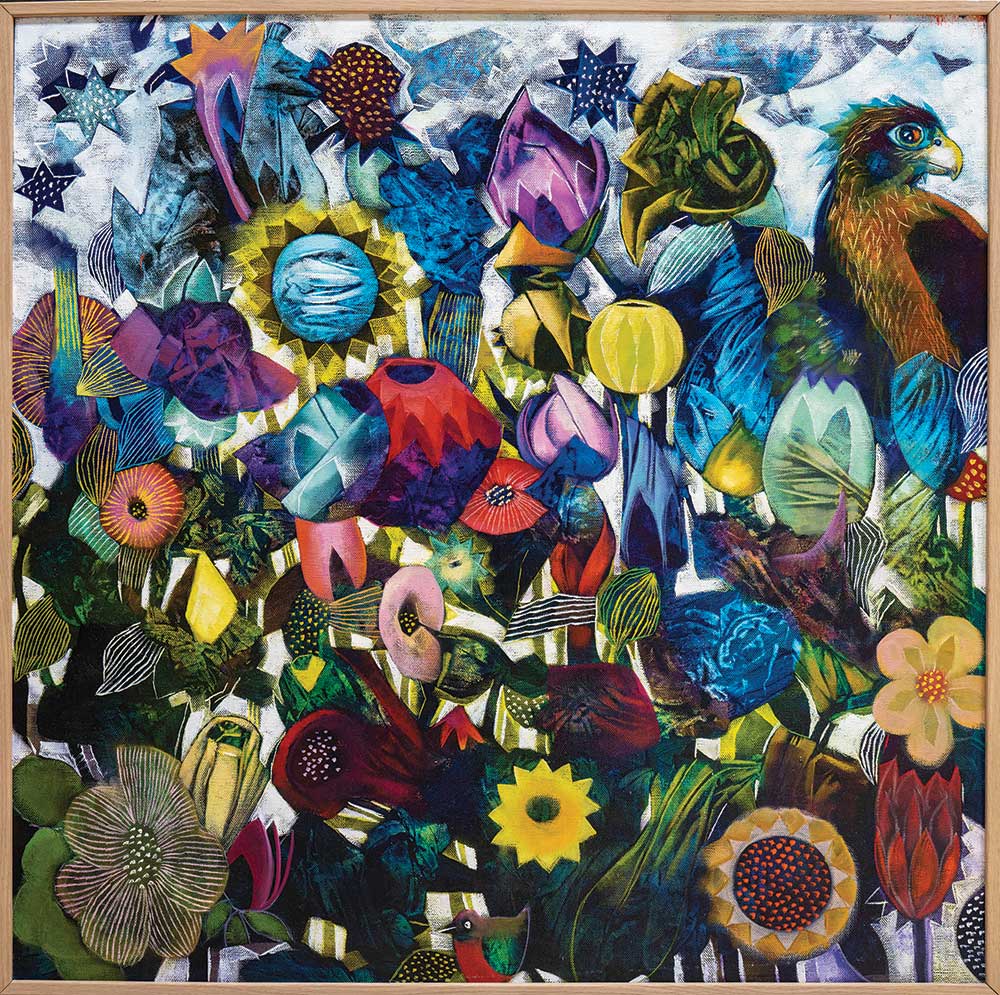 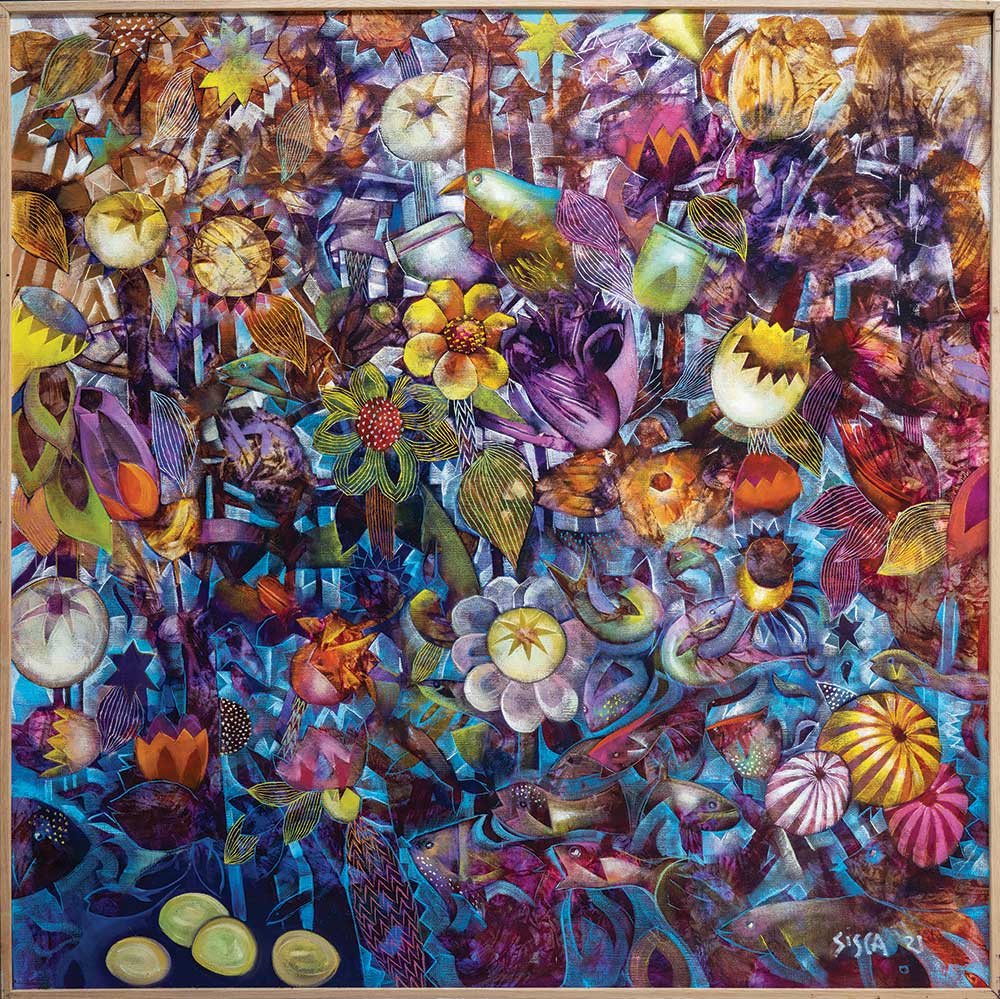 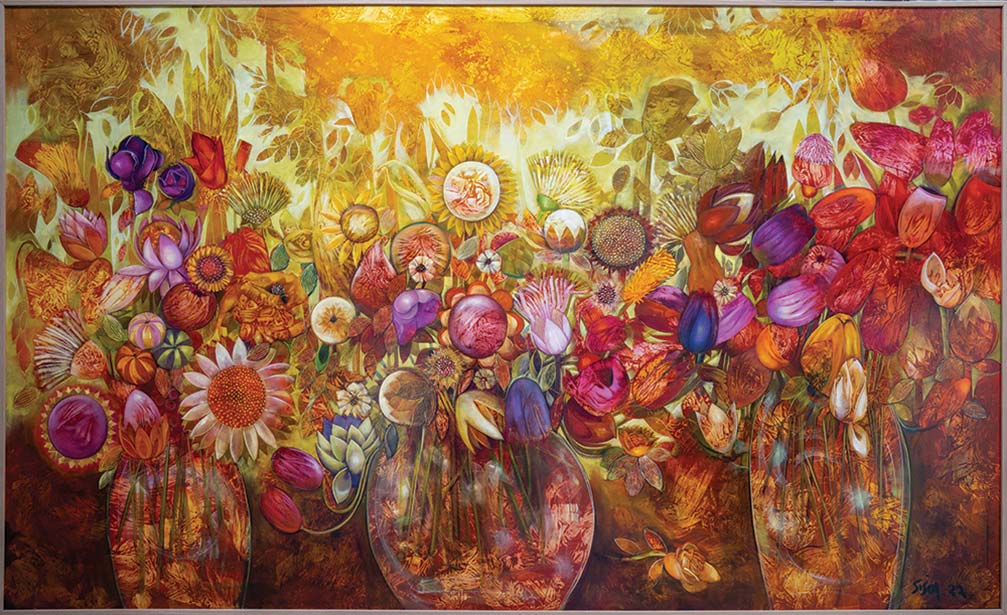 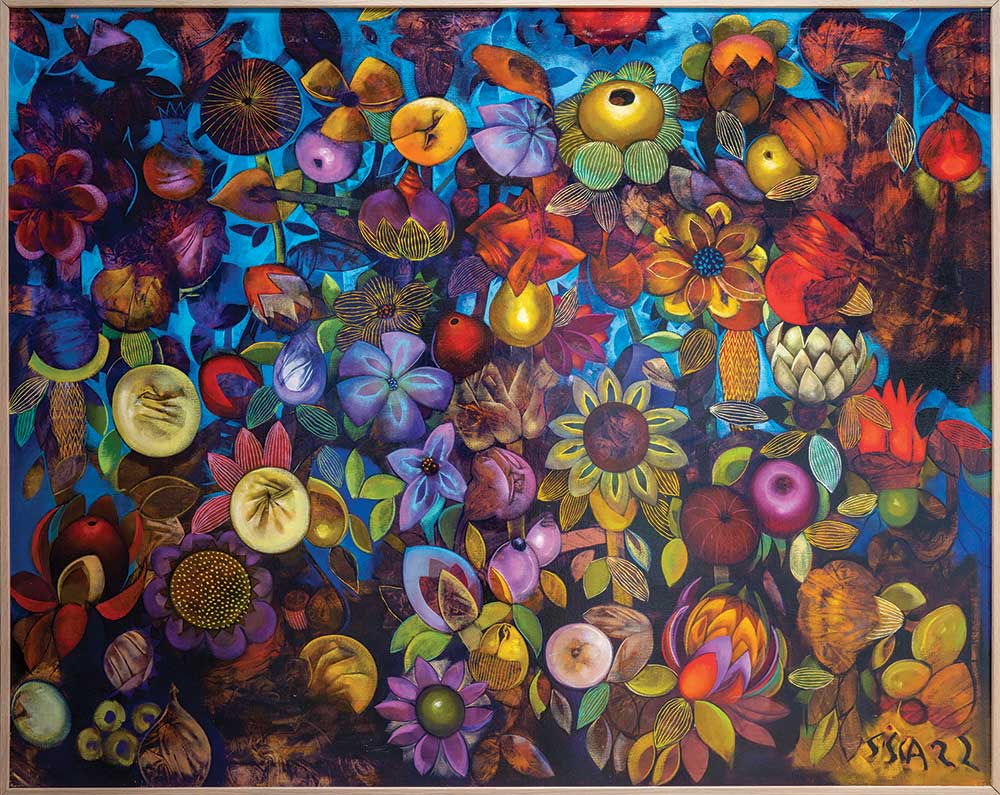